What I Learned From a 14-Year Passion Project

It was October 9th, 2007 - I was in my first Intro to Game Design class in college when I got a call from my aunt that my mother had passed away after a four-year battle with cancer. I just lost my best friend and greatest supporter. When our six-week winter break started in November, I was grieving, numb, destroyed inside and it just kinda hit me that I need to make a game to serve as a metaphor for her passing. I was 14 when she first got sick; that year my favorite movie The Last Samurai was released and I first played my favorite game of all time, Shenmue 2, that same year - renting it from Blockbuster on the way home from my mom's Chemo. She would always take me to Blockbuster to rent a game as a thanks for being with her at treatments. I knew those two pieces of media completely changed my life path, so I knew I wanted to form a world of samurai war with a clan representing her and another representing cancer and death. 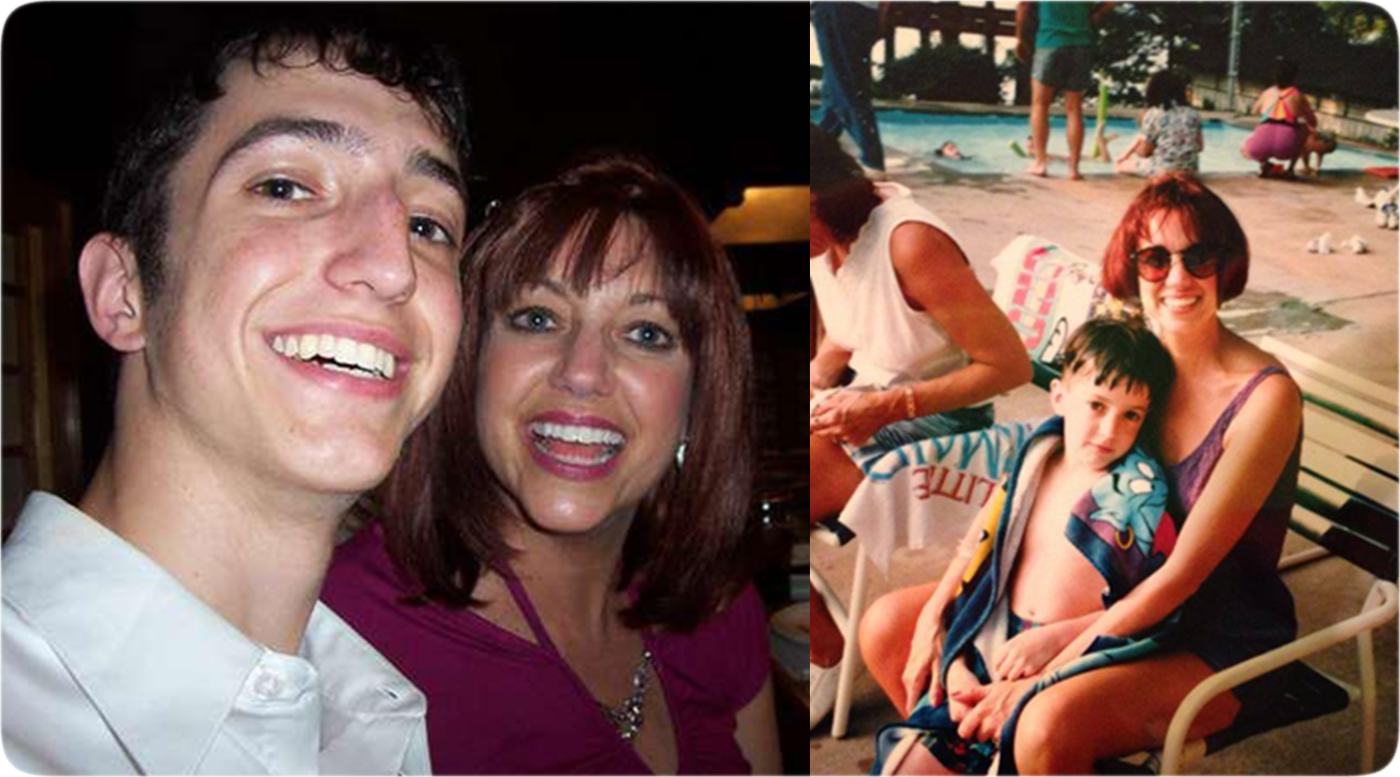 For the next two and a half years, I worked until 6am every day on the project outside of class work, tried to turn in assets from it as class projects and ultimately turned it into our senior project. We formed a team of artists and a programmer from Georgia Tech, across the street (we were at SCAD-ATL) and we made a thing we thought was awesome. 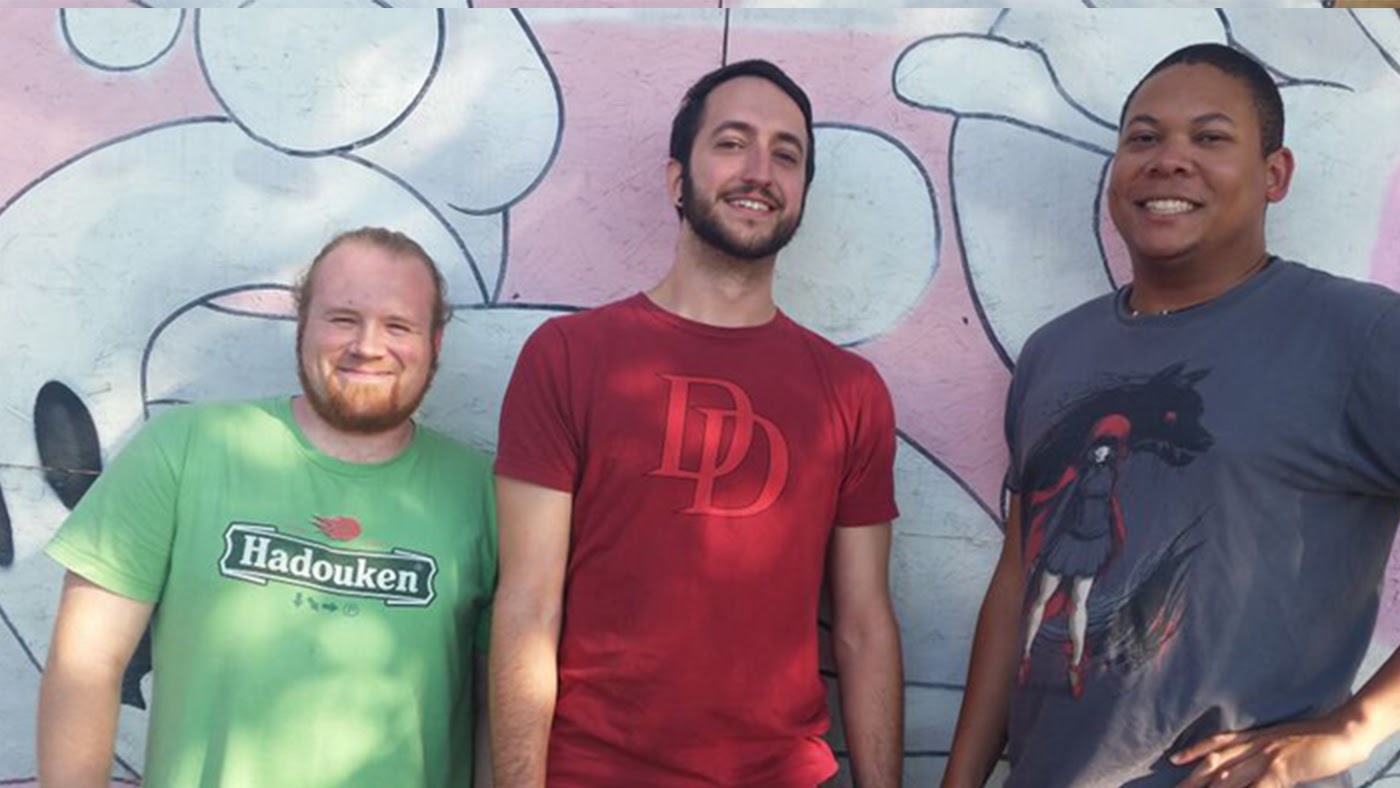 Fast forward to now, here we are staring at a September 15th, 2021 release date. A date I never thought would be so far from the start, nor did I ever know for sure the project would get done. All I knew was I enjoyed working on it, and had a team that stuck by me for years and years, with no instant (or at this point delayed) gratification whatsoever. So here we are, and here are my words of wisdom from such a long journey split into a bunch of Top 5 lists: 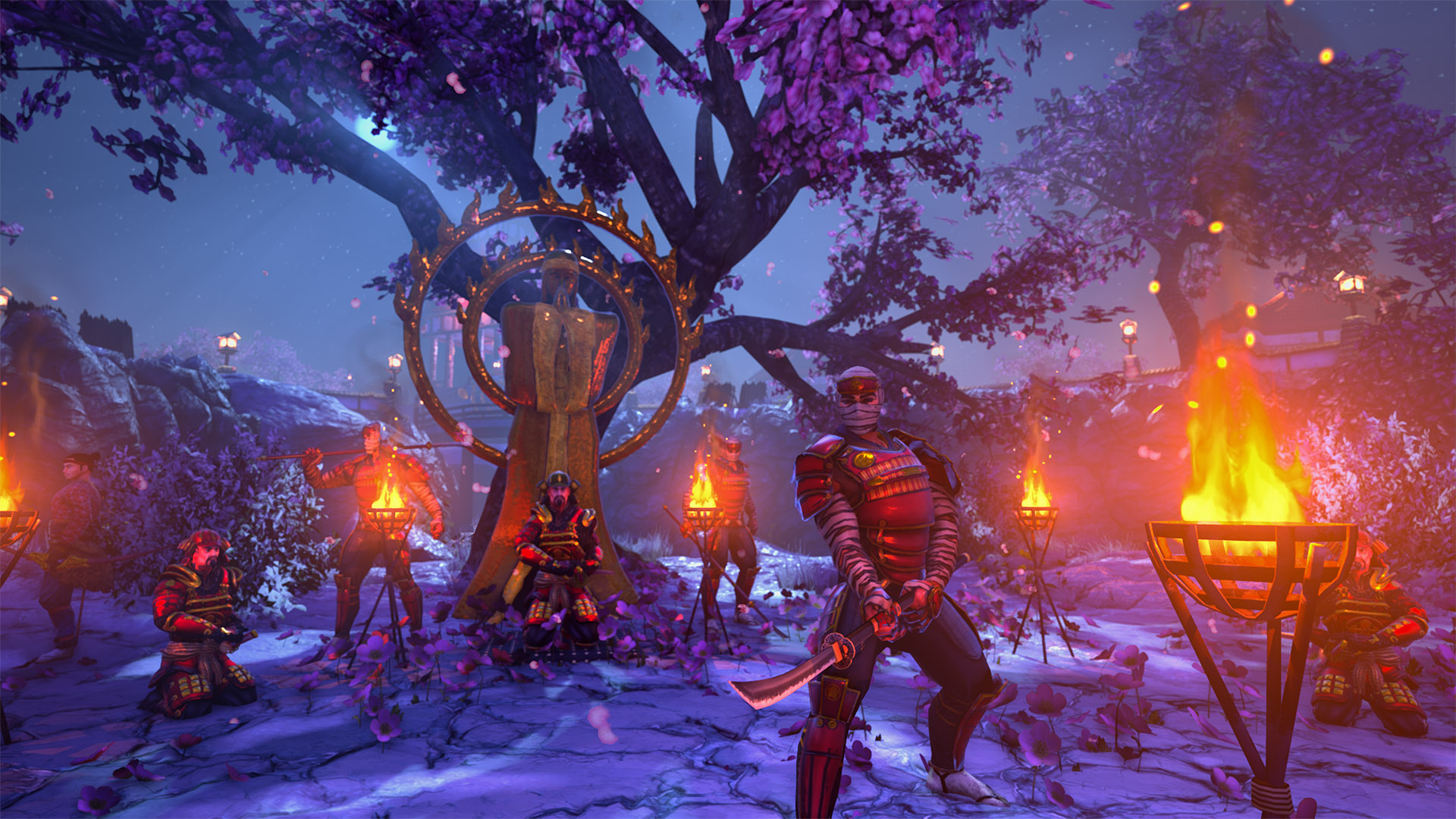 The 5 most important lessons learned 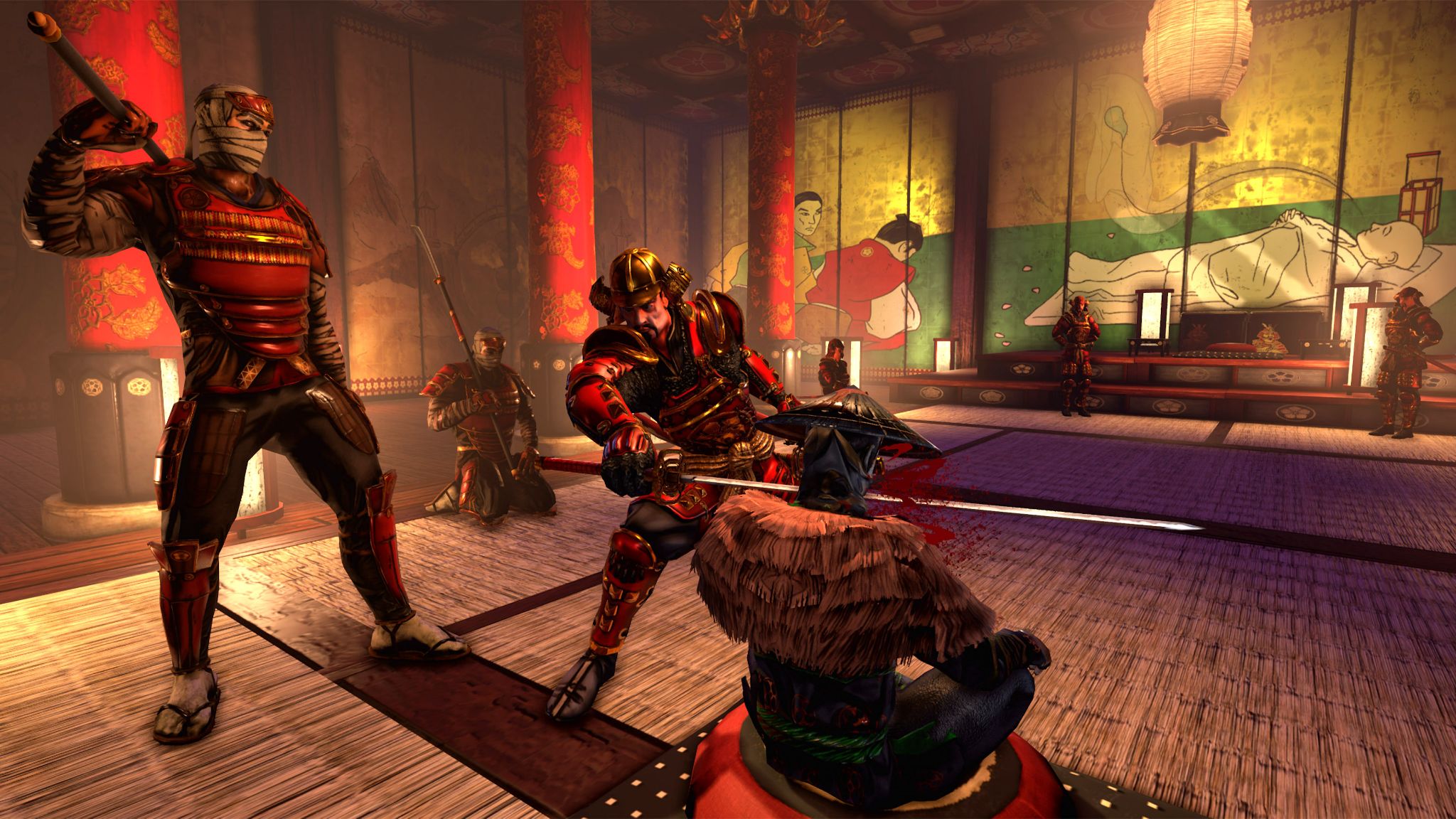 The 5 things I would do differently 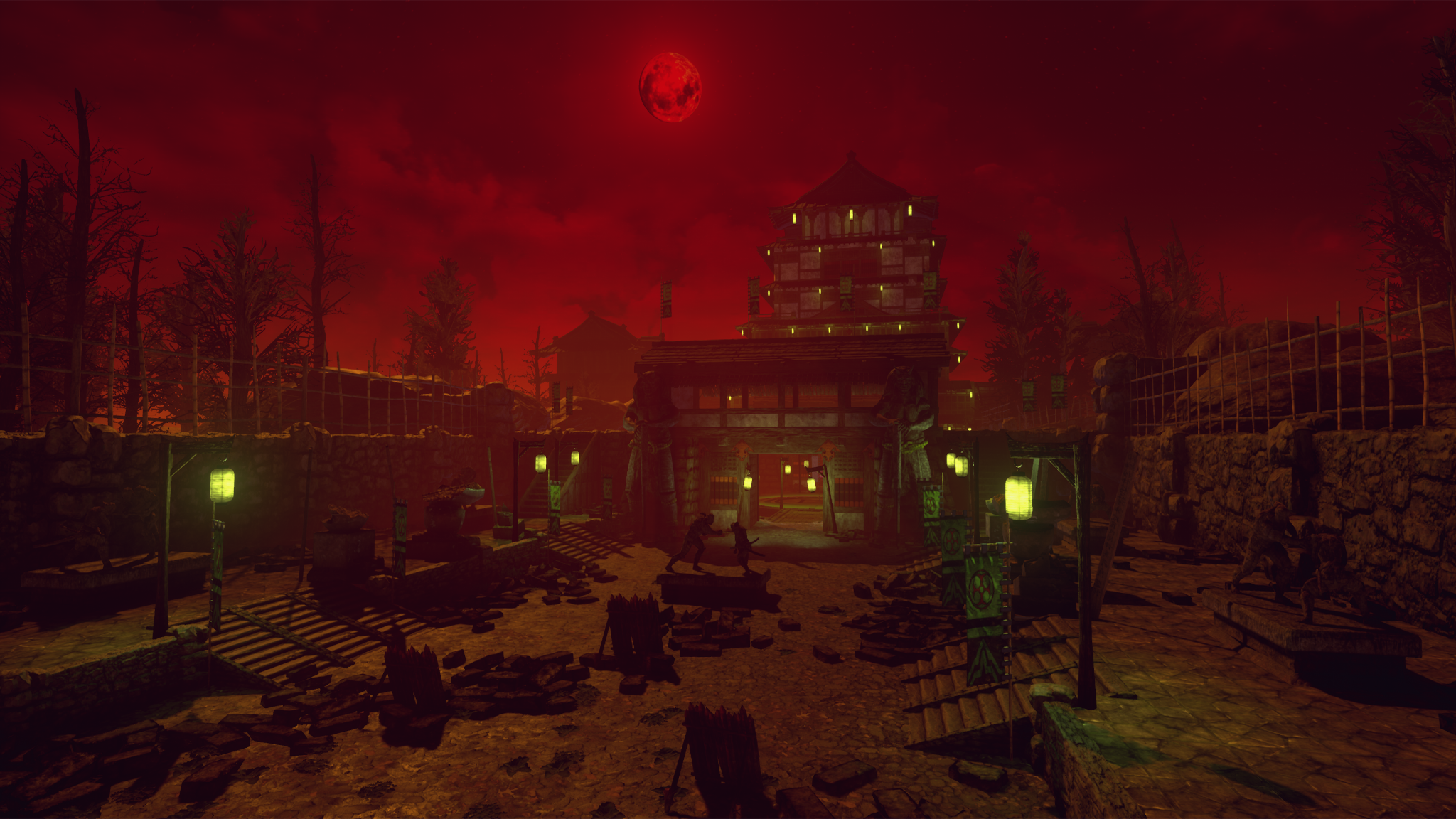 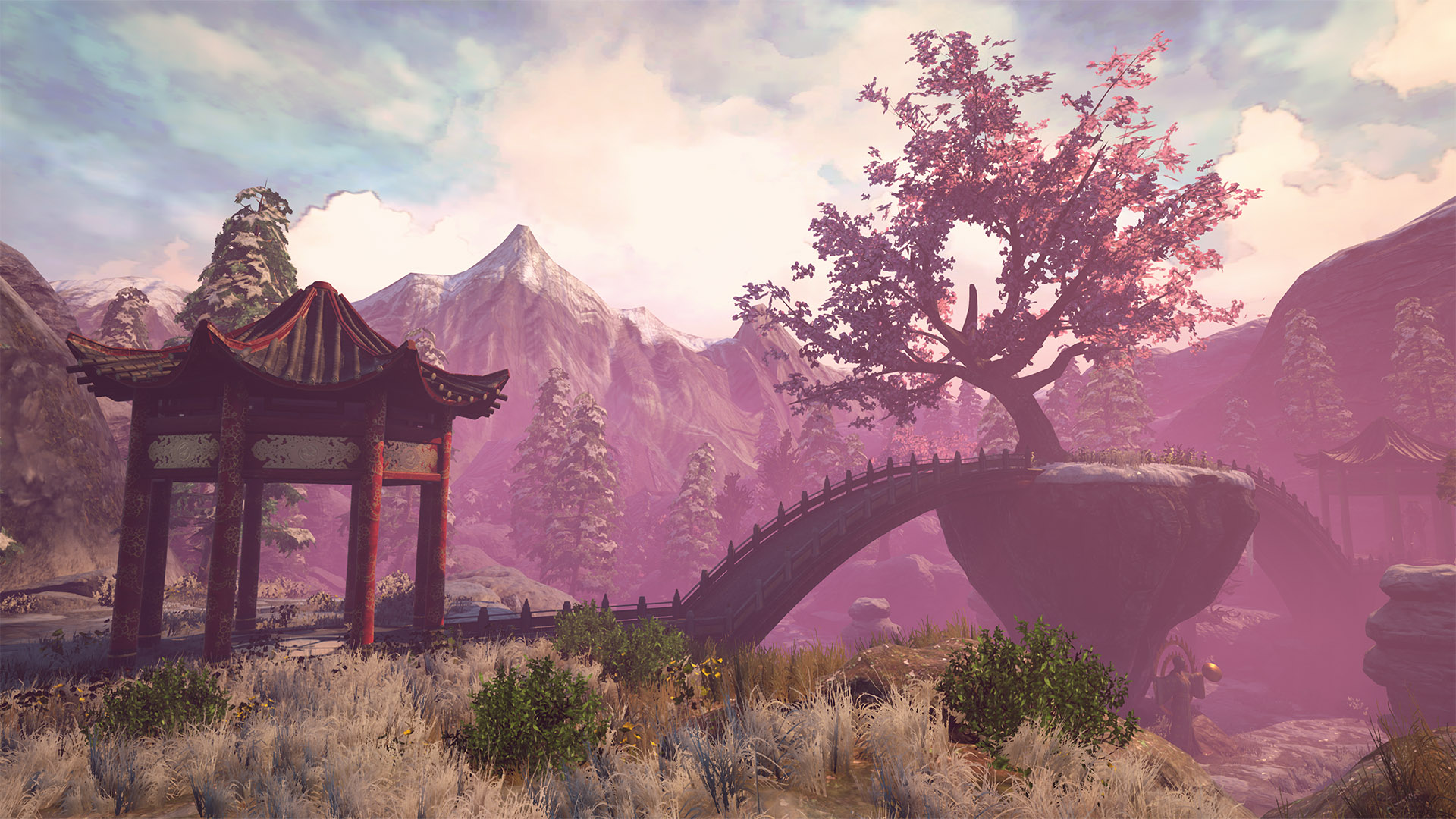 I hope this information dump can be of use to other developers. I tried my best to be very real and honest about the good and not-so-good aspects of this journey. Ultimately, I am proud of what we accomplished. I did the math and despite it taking 14 years, in terms of manhours we put into the project is the equivalent of a 100 person/40-hr per week studio putting about 14-20 weeks into a project. I don't know many games that were at a release state after only that short of actual manhours.

At the end of the day, for better or worse, whatever happens once we press that release button - a lot of people got great opportunities from this project, I learned more from this as a developer, person, etc. than I would have anywhere else. I wouldn't give it up for anything. I think that no matter how long it takes, if you have conviction, tenacity, and the passion to seek out your dreams that it is perfectly fine if it defies common logic, timelines, and people's expectations. Brick-by-brick… 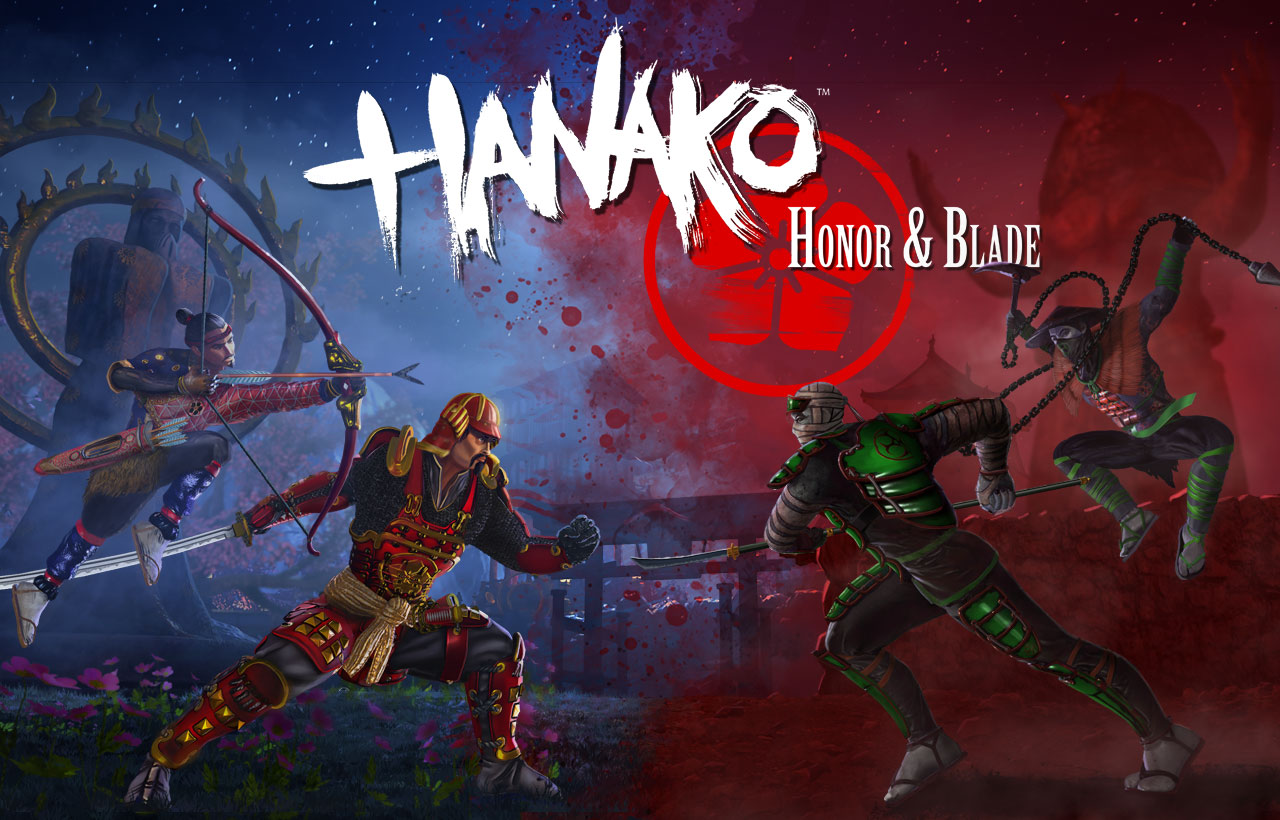